← more from
DataDoor
Get fresh music recommendations delivered to your inbox every Friday.
We've updated our Terms of Use. You can review the changes here.

There's No Radio / In The All​-​Night Bakery At Dawn 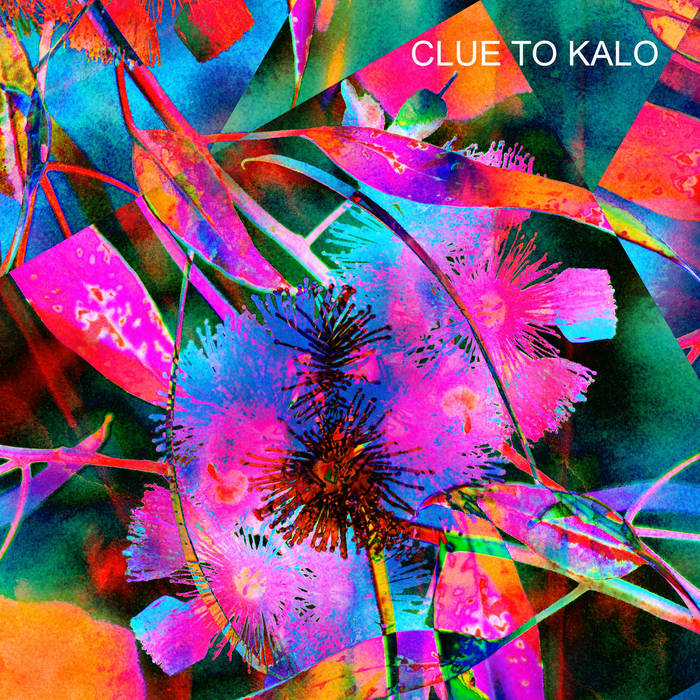 Adrien Capozzi reminds me of Cupid & Psych era Scritti Politti, so how could I resist?

The first featured double A-side in the "Amour Mécanique" series on DataDoor is Melbourne's Clue to Kalo with two intricately devised and executed pieces of electronic pop that deftly combine skilfully crafted hooks and melodies with insightful and evocative lyrics.

Mark Mitchell has been releasing music under the name Clue to Kalo since 2003 on internationally renowned labels such as Mush Records in the US and The Leaf Label in the UK. His albums have been released locally on Australian labels Popfrenzy and Spunk. With the Clue to Kalo band he’s toured the US - performing at New York’s CMJ and South by Southwest festivals - as well as Canada and Japan. He was featured as SPIN Magazine's Artist of the Day on the release of his sophomore album and has shared the stage with the likes of Caribou, Four Tet and Architecture in Helsinki.

Mark has worked as a composer and producer at Melbourne’s Electric Dreams studio since 2010. He’s made commissioned soundtracks for Hobart’s Dark Mofo Festival for the last four years, and in 2017 scored the Discordia performance at the Arts Centre in Melbourne.

A quick Q&A with Mark for some background and insight into the songs and processes that birthed them ..

DD: Why do you think there is a lack of radios at all-night bakery outlets?

CTK: Truthfully, I don’t know for sure that there are no radios! The title of the second song is cribbed from a story by Kelly Link. When I read that sentence I found it immediately reminded me of going to Cafe de Vili’s in Adelaide after being out till 5am drinking, and the kind of supercharged conversations that could happen in that environment between friends, intense and personal. So the song is about two friends unable to get home, eating probably some shitty sausage rolls to kill time, with one taking the opportunity to advise the other about a bad relationship. For not entirely selfless reasons.

DD: Can you offer any context for both of these songs in regards to significance and relevance of your place amongst the lattice of banality that is modern life?

CTK: I find that I write a lot of the same kinds of stories over again, without really meaning to. They tend to have a bit of a cynical tone and be about characters who maybe aren’t that nice, but I hope they’re not hateful. Having a sense of black humour about your own failings is something I tend to value in people, and so that makes its way into the words. I definitely believe that Randy Newman thing about lyrics being inevitably autobiographical, even when you’re writing about invented people in fictional situations. These two songs, like most of the recent ones, are the result of taking fears or hang-ups and running with them, distorting them into what-ifs and worst case scenarios.

DD: Any insight into creative process and or workflow?

CTK: I usually make most the music first, and it’s a pretty scattershot process. I come at an idea from lots of different directions to see if anything will stick. I like using different DAWs and hardware boxes to switch things up, and like forcing happy accidents because it gives you something to react to and get excited about. To be honest, every time I start a new song I wonder if I’ll ever be able to finish another one again. Eventually though something clicks and I can see how it’s going to go.
As I’m trying out musical ideas I usually sing gibberish lyrics as placeholders, and often there’s words or expressions that come out without thinking that trigger the story of the song. Once the music is close to being done, I sit down and start writing the lyrics.

There’s No Radio is about someone who chooses to sit in an eatery that doesn’t play music because it means they can eavesdrop easier. Over time, they’ve listened in enough to the patrons’ conversations to think they’re pals with them, even though the regulars don’t know this person exists. Is this heartwarming or creepy? Probably a bit of both. I know it’s not a revolutionary literary device, but I like when there’s that tension or ambiguity.

At some point I realised that the events of both songs should be happening at the same time in the same place - namely, in the all-night bakery at dawn. You have the first song which happens at one table, and then the perspective shifts and we’re seeing what’s happening at another. The fact that the song titles can run into each other as a single title is meant to tie them better together.

Made by Mark Mitchell.
Artwork by Cailan Burns.